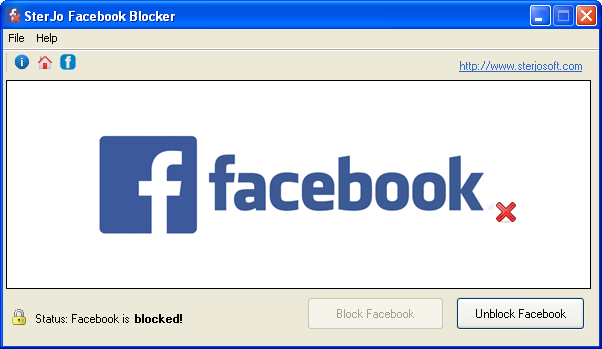 This tool is kind of a parental control software especially when you would like to allow or not your children to use facebook at all. Also, it could be useful for schools, libraries or small companies where you would like to restrict your employees to abuse the internet during their work hours.